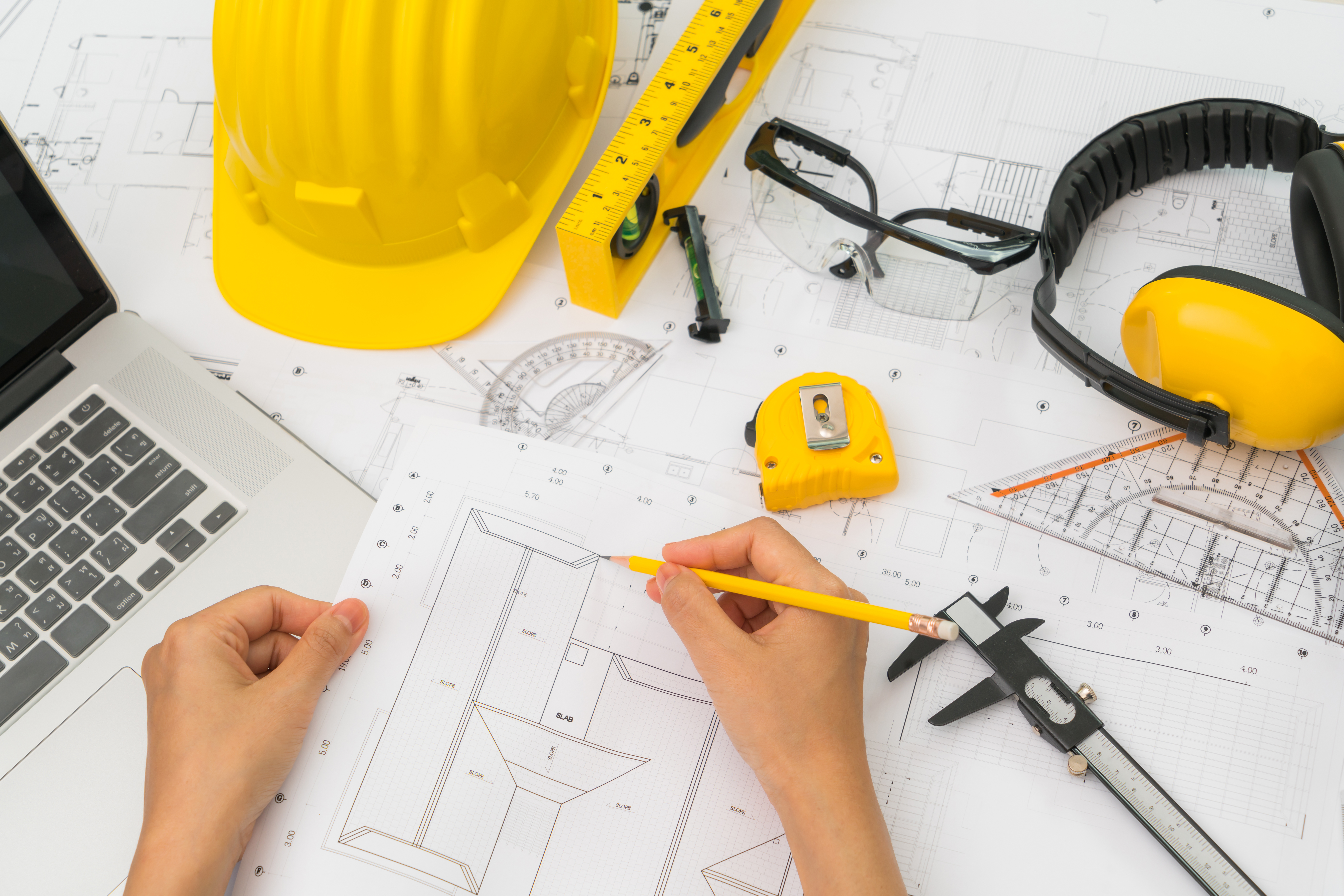 Developers of narrow lots are set to benefit from new planning laws to fast-track medium-density housing.

It “allows for seniors to downsize as well as being a more affordable option for young people”, said Roberts

The drawbacks of denser development

The new housing code runs counter to current policy in the City of Ryde, which requires a minimum 20m frontage for duplexes.

“Any development control plan and any local environmental plan which has been designed to maintain the heritage and style of a particular area has been overridden,” he said.

Bringing much needed change and bridging the gap

Whilst the president of the NSW Chapter of the Australian Institute of Architects Andrew Nimmo is concerned that using complying developments may stifle innovative design, he believes increasing supply of medium-density housing is the way forward.

“We have multi-residential [development] smashing right up against suburban development, and the idea of a missing middle can be a good way of transitioning between one scale and another,” says Nimmo.

“This starts to bring some common sense into some councils’ position that they won’t depart from their old minimum lot size or frontage standards. Those standards may well have evolved from town planning thinking 20 years ago, before it became so important that we find alternative ways to provide housing choice, housing affordability and housing supply,” says Fragar.

Are you looking to build your next project as a complying development under the new code? Register here for the next TDF event on 8 May where architect and TDF founding member Gus Fares will host a Q&A session on medium density developments.