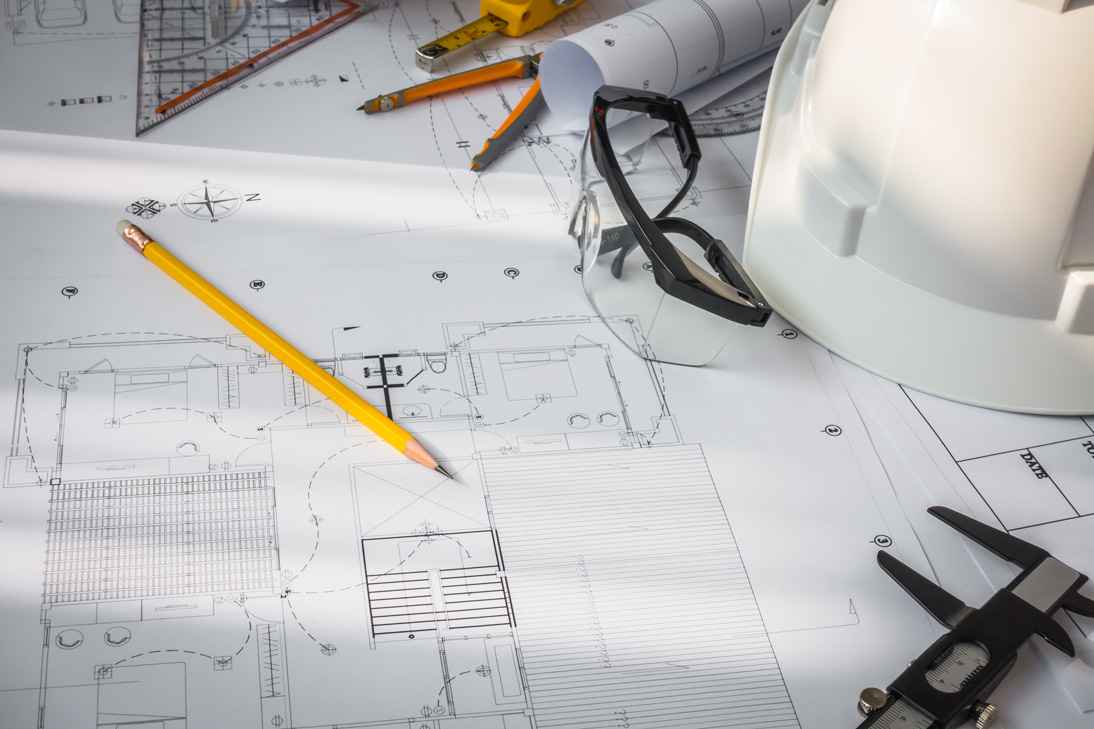 The first cracks are appearing in the new Medium Density Housing Code as the government backtracks on July commencement.

After two and half years of planning, drafting and testing, the long-awaited Medium Density Housing Code is set to roll out across NSW on 6 July 2018. But with less than 2 months to go, the NSW government has granted a 12-month delay in introducing the new rules for Ryde, Canterbury, Bankstown, Lane Cove and Northern Beaches councils.
The Department of Planning has stated that the exemptions have been granted because these councils don’t have the right infrastructure to cope with the expected increase in development the code is designed to promote.

The minister for planning, Mr Anthony Roberts MP, has invited other councils to apply for an exemption if they need more time to adjust their Local Environmental Plans (LEPs) to cater for the new code. He said it takes more than housing supply to make communities. “We are spending more on infrastructure than any generation before us. That’s why, as a government, we just want to ensure we get it right,” he said.
A spokesman for the Planning Department, meanwhile, has blamed councils for failing to prepare for the new rules. “Some councils have not fully understood the widespread permissibility of medium density uses within their own LEPs,” he said.

If the government grants more exemptions, there’s a chance the new code will become a lame duck. The code only allows dual occupancy housing, terraces and manor houses as complying development if these housing types are already permitted in the councils’ LEPs. So a 12-month exemption will give councils the opportunity to alter to restrict this type of development, rendering the new code void.
With four councils already granted exemptions, and five other councils either seeking or considering exemptions, the jury is out on whether the new code will be the magic bullet for the missing middle it was promised to be.