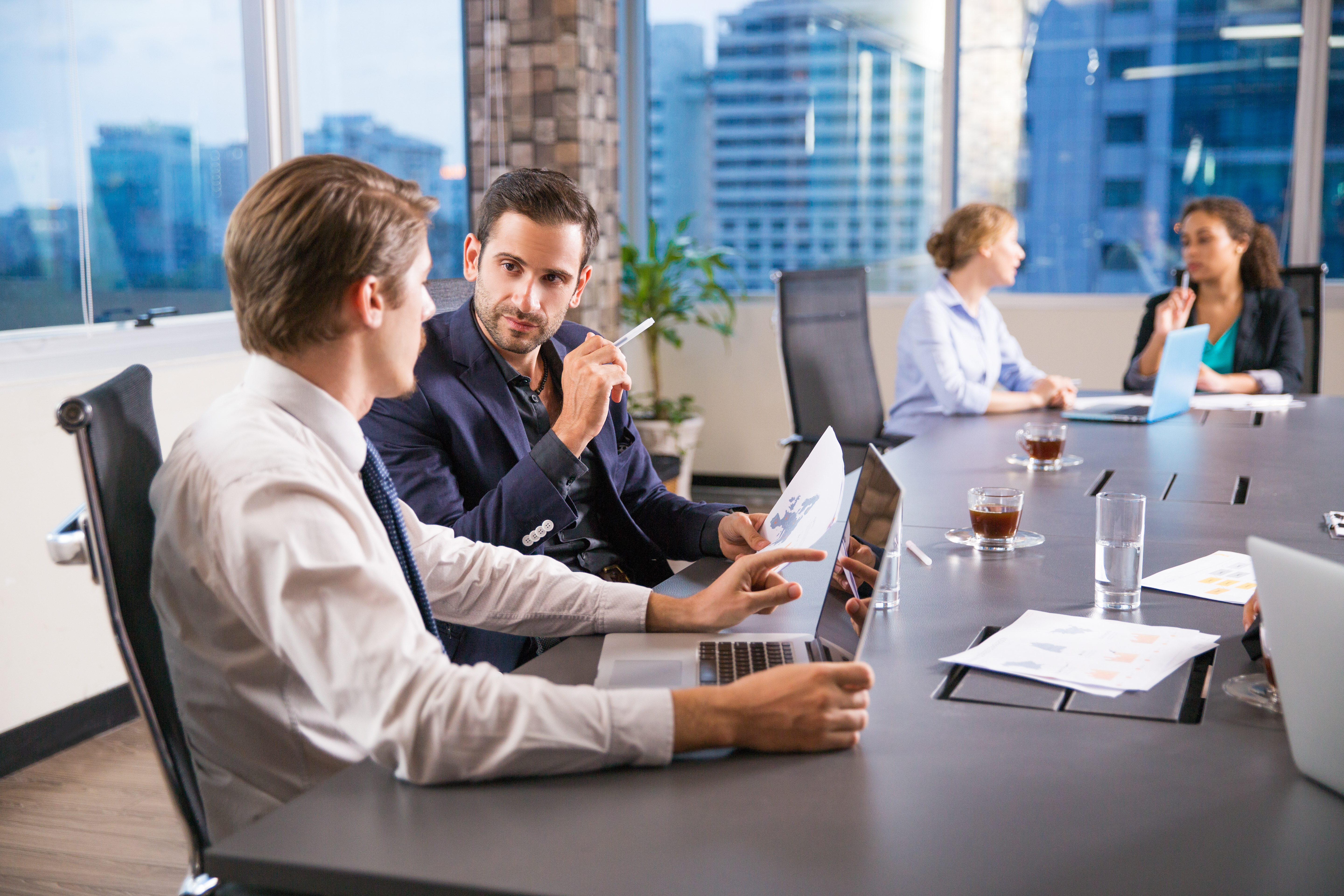 Following an announcement in the 2017-18 Federal Budget, draft legislation targeting the appropriate use of small business capital gains tax (SBCGT) concessions was released for public consultation earlier this year. But the changes go further than expected.

New criteria for concessions on share or unit sales

In the draft legislation, you must satisfy four new criteria to access SBCGT concessions on the sale of shares or units:

The Treasury says the proposed changes are ‘designed to prevent taxpayers from accessing the concessions for assets which are unrelated to their small business.’
The amendments in their current form, however, have been criticized by the Institute of Public Accountants, who say,
‘The amendments proposed will add an added degree of complexity to the existing provisions, particularly for gains relating to shares in a company or interests in a trust. The small business CGT concessions are already perceived by most practitioners as quite complex.’

The proposed legislation says the new amendments will be applied retrospectively from 1 July 2017. This means you may receive a significantly larger tax bill if you sold CGT assets after 30 June 2017 and you’re claiming concessions under the existing SBCGT criteria.
It’s possible the proposed amendments will be scaled back following the public consultation. But if you’ve applied SBCGT concessions to an asset-owning business which holds and/or leases business assets to a related, but separate business, you may have a hefty tax bill on the horizon.

Are you concerned about the proposed changes to CGT concessions for small businesses? The Developers’ Forum is the ideal place to look for financial advice to optimise management of your business assets.